Tristan Jud is one of Perth’s leading fashion photographers. From shooting street style looks at Sydney and Melbourne Fashion Week, to capturing Katy Perry at a runway series in Perth last year, this easy-going and humble photographer, had a chat with with us on how he “fell into fashion photography.”

Jud did not start out as a photographer, he began his career in web design six years ago. Growing up the established photographer says, he always “had a camera and loved to take photos but never thought about it as a serious career.”

From web design he then moved into shooting for the business website. His love (and talent) for photography lead to making the decision to move into shooting full-time. It was at this time in Jud’s career, is when he was introduced to and began working in the fashion industry.

The industry is volatile and moves quickly, what was the fashion industry like five years ago?

Jud says, “[it was] difficult, it was there but extremely hard to break into, it was a struggle and new-comers had to work hard and persevere to make a name for themselves.” The fashion photographer says the local Perth industry is expanding now more than ever, “I don’t know what it would be like trying to get in now…there’s definitely more opportunities then there was when I was starting out.”

What are the big changes you’ve seen in fashion photography?

“There’s definitely been a huge shift in the way we do things. We used to shoot campaigns for each season. These days social media dictates that we need fresh content all the time so we’ve seen a major push into doing smaller more regular shoots to keep up with demand.”

Jud says he’s noticed a major shift in technology. “It used to be that everything was about digital photography but now, depending on deadlines there is a shift back to traditional film.”

The influence of social media and its instantaneous nature, as many in the industry know, has effected trends in visual and imagery aesthetics.

The Perth-based photographer says, “I think we got to a point with digital photography where everything was just too perfect. So we now have a situation where we have almost instant deadlines that keep up with social media and the want to going back to something that isn’t so digitally generated.

We end up shooting on both mediums a lot and it’s being requested more and more, so the digital files get delivered to keep up with social media demands and then the film photos filter through to give another look.”

Are you interested in being a part of a growing and dynamic industry on the west coast? If you can see yourself working on editorial shoots with photographers, designers and other creatives, styling might be for you.

During our interview series ‘Future of Fashion Perth’ we meet up some of the most influential faces, trailblazers and thought leaders of the WA fashion industry. From styling successes and designers, to business owners and entrepreneurs. We’re asking the right questions to learn and share with you.

A Stylist’s Guide to Online Sales 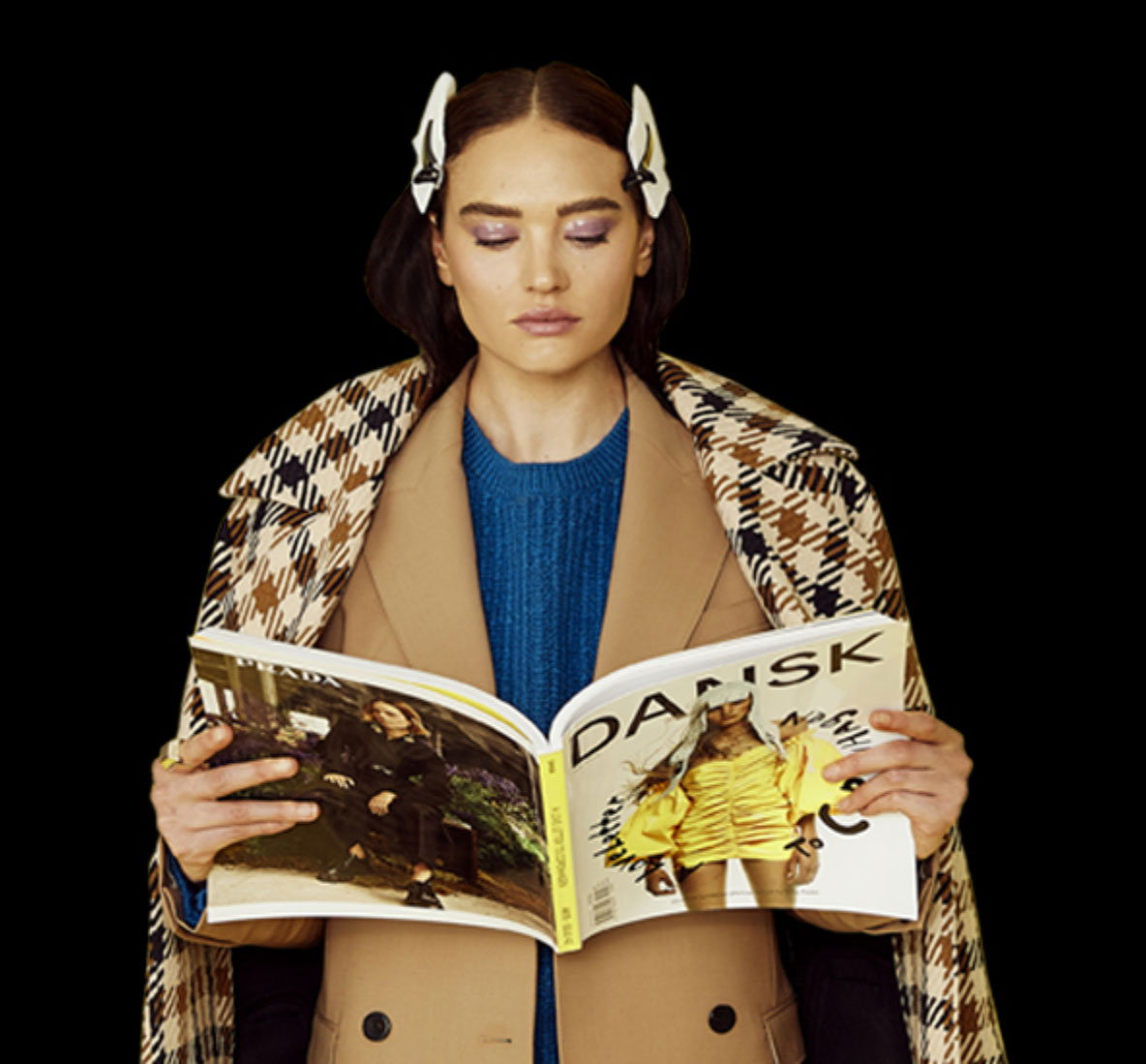 Where you’ve seen our stylists